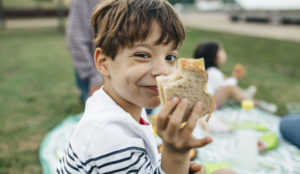 The Spread The Blue Plate Blog

The Louisiana Creole tomato is legendary no matter how you slice it. But what exactly makes it special enough to be the star of the beloved Southern tomato sandwich, with just salt, pepper and mayo on soft, yummy white bread? 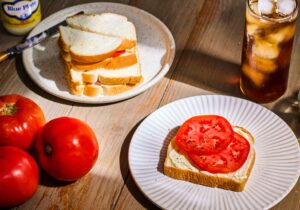 It’s not a specific cultivar that makes a tomato ‘Creole,’ but the soil it’s grown in!

Only tomatoes grown in the rich, alluvial Mississippi River delta soil south of Lake Pontchartrain are, according to second-generation Creole-tomato farmer Ben Becnel, traditionally considered Creole. Combine that with the fact that since they’re sold locally they can ripen on the vine and you’ve got a really rich and juicy, great-tasting tomato. 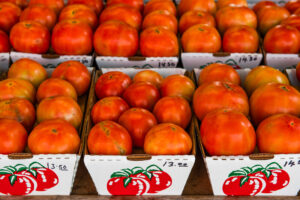 Creole Tomatoes are big, juicy and delicious no matter how you slice them.

Creole tomato season starts around May and can last through January if there’s not a hard freeze, and locals celebrate them all season long at their kitchen tables, on restaurant menus, and even with a festival. Plus, it’s no secret that where there’s a sliced Creole tomato, the Blue Plate Mayonnaise won’t be far away – so if the iconic Southern tomato sandwich on white bread isn’t yet a tradition in your family, all you need is our easy recipe. 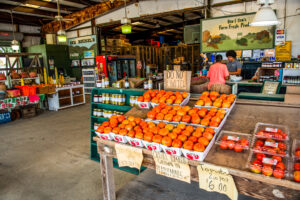 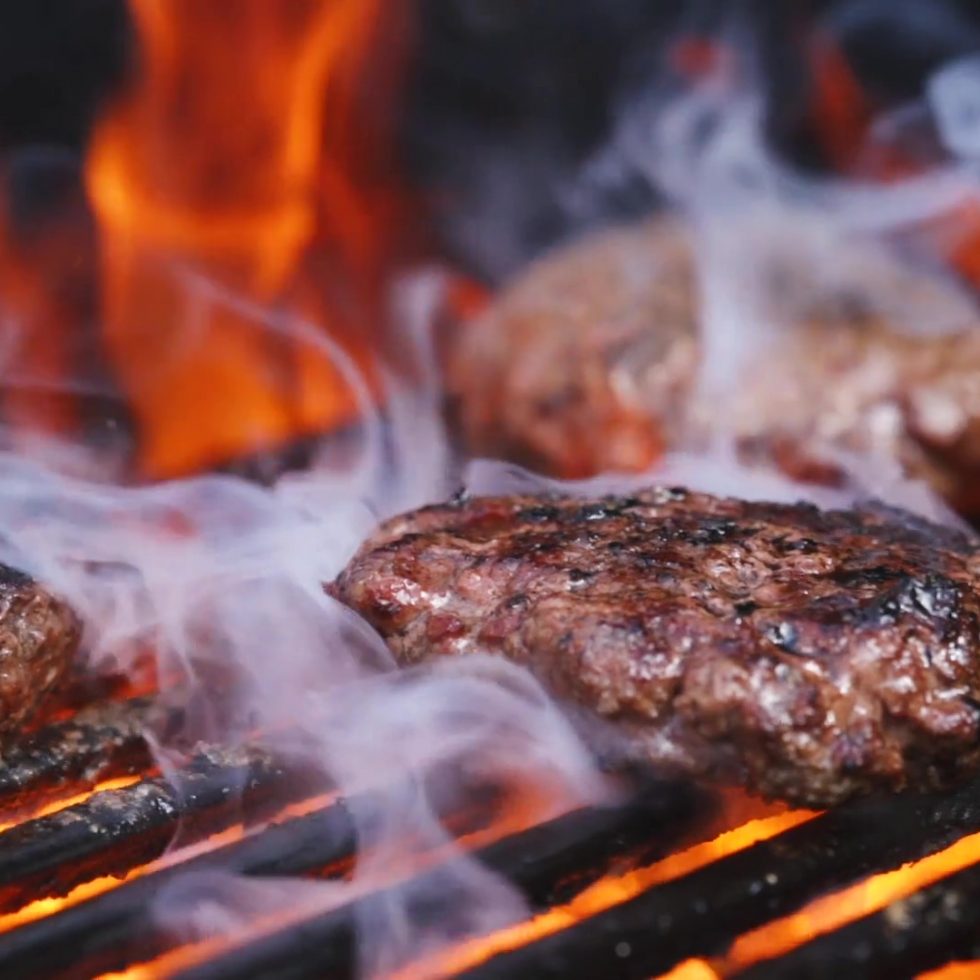 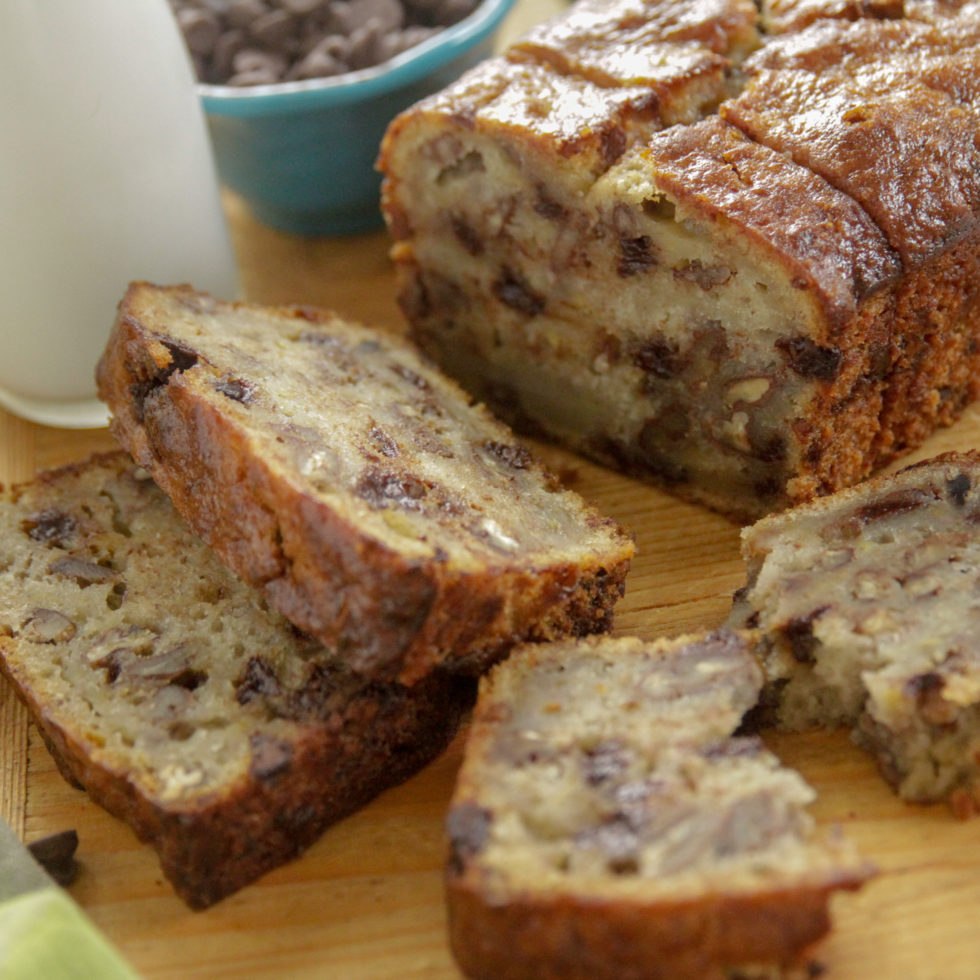 Most baked goods, including banana bread, call for butter or oil. But if you don’t have any on hand, mayonnaise is a great replacement. 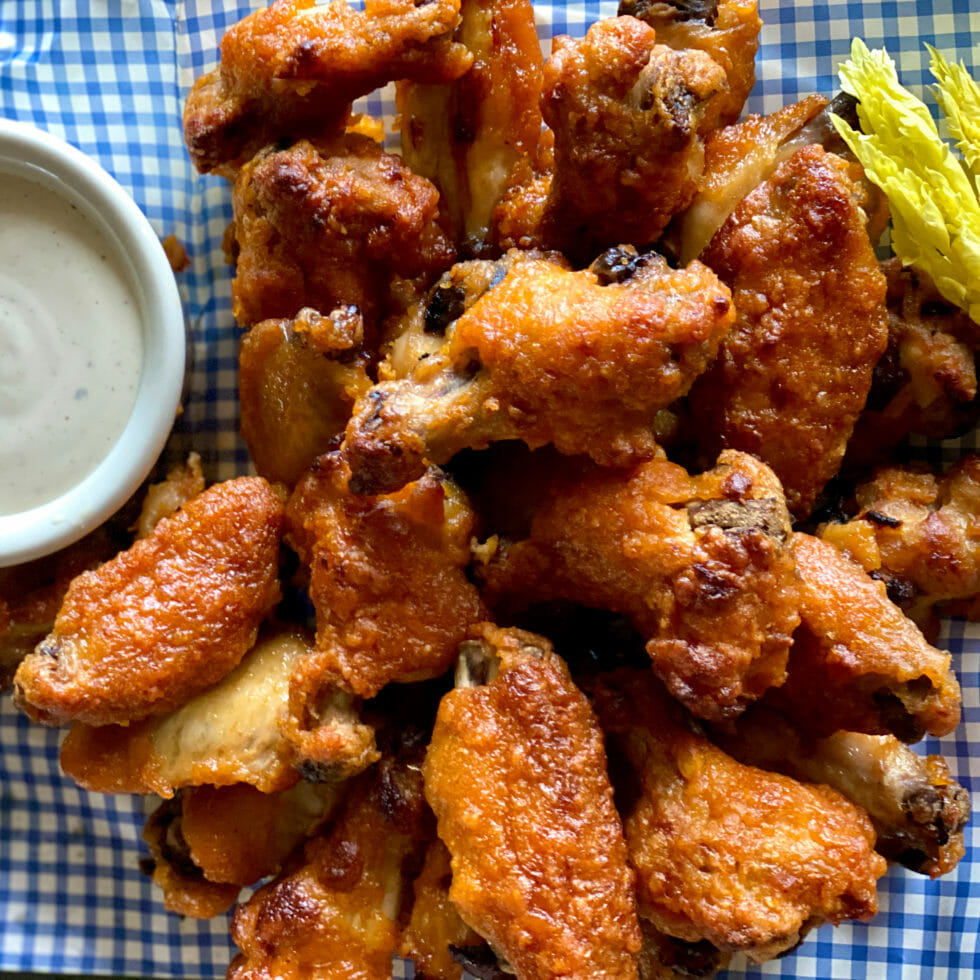 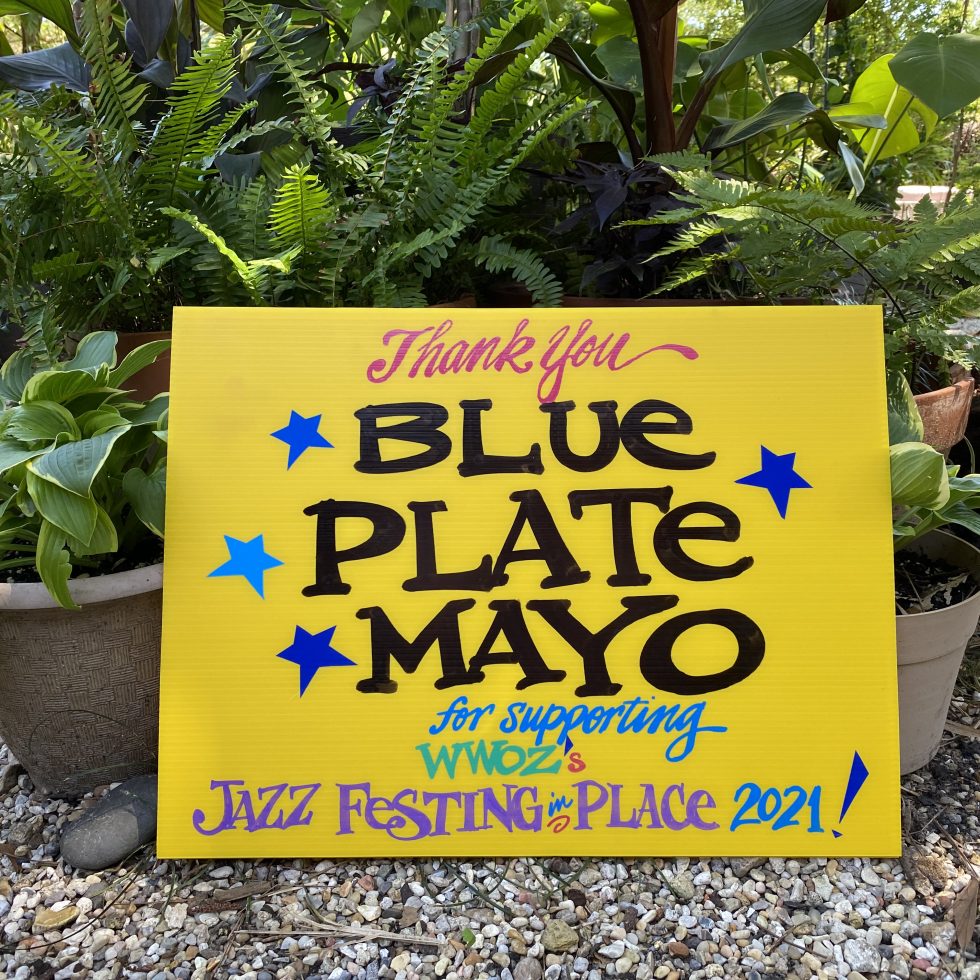 Sign up for emails
Back To Top Of Page 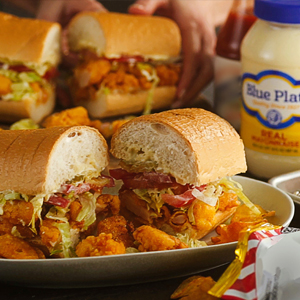